The shoots of Blide Maze, the film produced and directed from Heather Parisi - this is her first experience as film director - have begun today in Vicenza. The plan of the film had been introduced to the Exposition of the cinema of the Lido of Venice in september 2008 and had found the support of the 2nd president and city council member to the tourism of the Veneto Region, Franco Manzato. The film, which takes advantage of the collaboration with Vicenza Film Commission and the Municipality and the Province of Vicenza, studies the juvenile world - explains Carla Padovan of the Vicenza è Consortium - and wants to demonstrate that, in order to succeed in the life like in the limbs, it is necessary to study, to engage itself, work hard. This happens also in the school of recitation and dance - adds - around which the weft turns. The shoots will go on until the half of june. 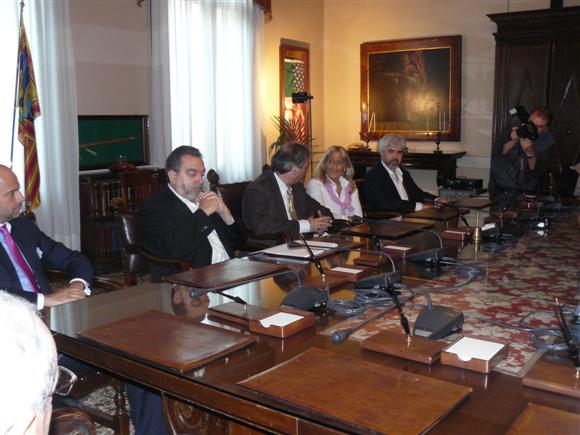 Search in the site

Visit www.vicenzae.org,
the tourism portal of Vicenza
and its province.